skip to main | skip to sidebar

May at Cranborne Manor Gardens 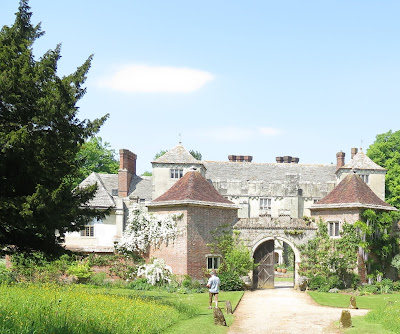 When I last visited Cranborne Manor, in 2016, it was a warm June day and the roses were at their finest (see earlier post). We had walked along mown paths, through long, grassy meadows where the wild flowers had mostly finished and had hoped to return one day, to see them in bloom.

At Cranborne, the Manor Gardens were quite different without their roses. There was a sense of waiting for the main event, yet the wild flower meadows beyond were blooming in profusion. 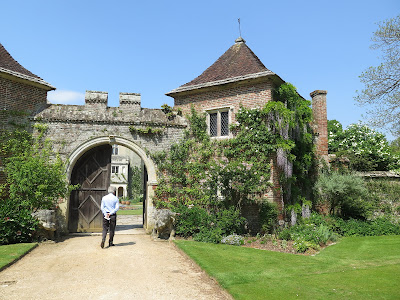 A Giant`s Chair sculpture in a hay meadow full of flowers. 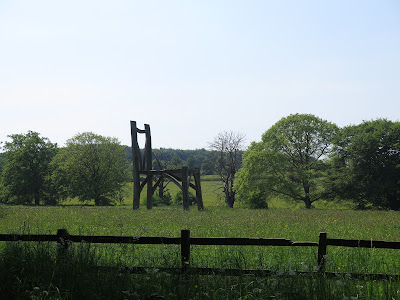 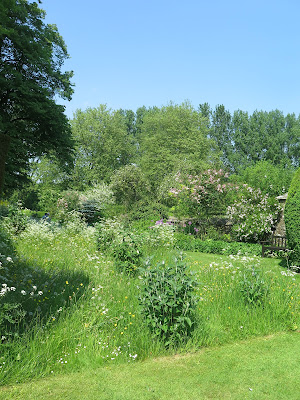 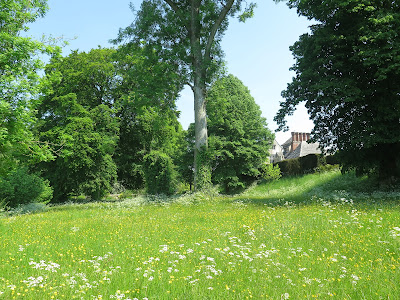 A little weir, a pond and the clear stream that runs through them. I sat on the bank in cool grass, under a weeping willow, and watched moorhen chicks swimming and a pair of grey wagtails catching insects by the running water. 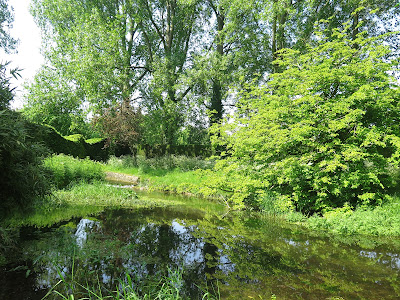 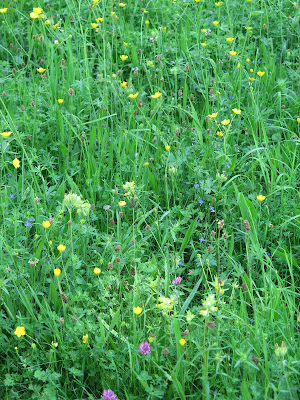 In the peaceful walled garden behind the Manor, a colour palette of pale mauves, white, silver and shades of green softened the wide borders. 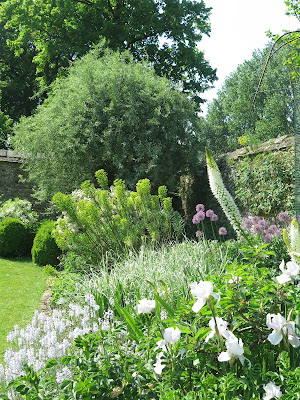 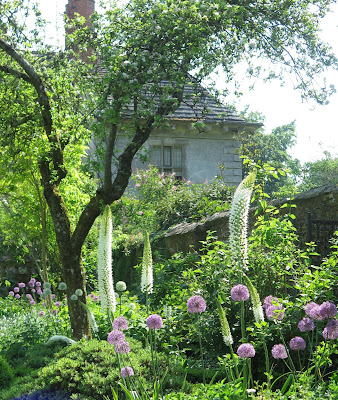 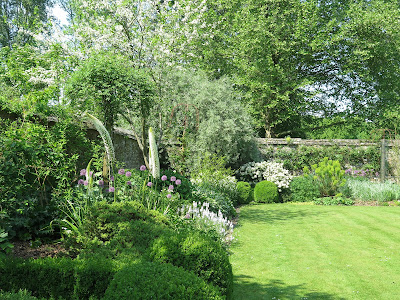 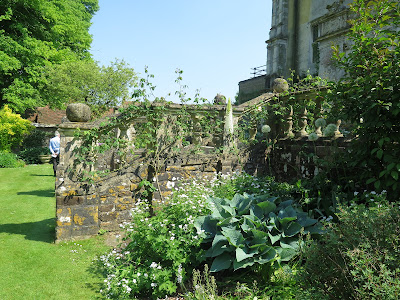 We found a long, formal garden between high walls, where herbaceous perennials were spaced with room to grow into their summer finery. A garden to return to when the wall-climbing roses flower again. 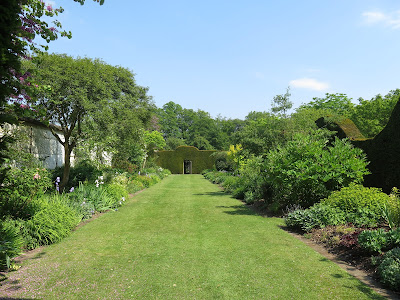 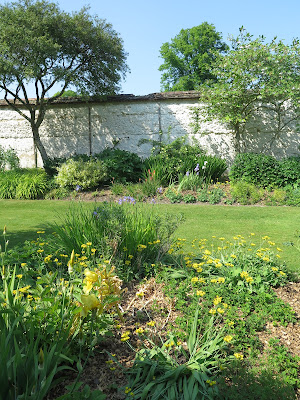 Posted by Dartford Warbler at 02:53

Dartford Warbler
Living in the beautiful New Forest, I am married, a recently retired teacher and the mother of grown up boys who have flown the nest. I share my days with cats, dogs, ponies and the wildlife all around us. Starting this blog is a chance to explore woods, fields, lanes and heath with my camera. A chance to share the simple pleasures of my country life.